Book Review: One Flew Over the Cuckoo's Nest 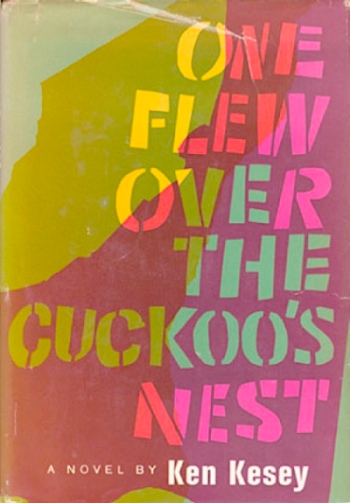 One Flew Over the Cuckoo’s Nest was the July choice of our book club, Ex Libris. Once we started discussing that we should read it, we realized that everyone saw the movie, but nobody read the book.
After reading Wildthorn, this was the second book I read that dealt with mental illness. Not that I’m comparing, of course, but I couldn’t help but wonder if I myself would go crazy as well if I kept on reading about it! (I’m fine, by the way, if anyone’s interested.) One Flew Over the Cuckoo’s Nest takes place in 1960s. Our narrator is Chief Bromden, whose nickname if ‘Chief Broom.’ He’s a paranoid-schizophrenic, who pretends he’s deaf so people will leave him alone. He’s been at the mental institute since the end of World War II, and he’s one of the patients who’s been there the longest.
One day, a man named R.P. Murphy is admitted to the hospital. Many think that he’s pretending to be crazy just to escape from the heavy-duty work he has to do on a farm. Once R.P. Murphy manages to get Chief Broom’s attention, things start to get very interesting. 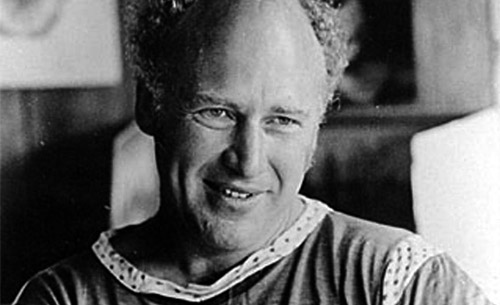 One Flew Over the Cuckoo’s Nest is officially among the books that blew my mind. While writing the book, Kensey drew from experience at working the nightshift at a hospital, observing patients who were under the influence. When we consider he’s been arrested for possession of marijuana at one point, it’s not surprising that he can write this story very realistically and strikingly. There really is a reason why this book is among the ones everyone must read.
]]>