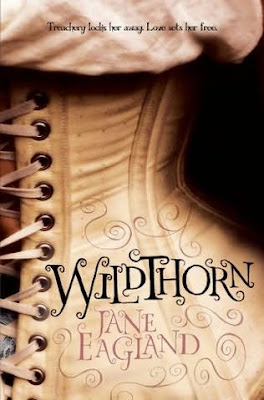 I’m sure by now most of you are aware of my love-hate relationship with the YA genre. My biggest problem with YA is that most of the stories are disturbingly alike, and the writing is way too simple for my taste. In addition, after the Twilight blowout, YA books about vampires and werewolves and angels are rapidly increasing. Even though I’m a huge fan of the supernatural, it does get boring after a while.
Wildthorn had attracted my attention with its subject matter. It takes place during Victorian times. 17-year-old Louisa Cosgrove hits the road thinking she’s going away to work for a family, but she finds herself at the Wildthorn mental hospital. In the first part, the book goes back to the previous years of Louisa’s life where we get to know more about her and her family. We see whether she’s really crazy and why she found herself at a mental institution.
What I enjoyed most about this book was that unlike most YA books, it doesn’t only focus on teen problems and love stories. It’s a striking story about how the society viewed/views women. There are many women who’ve been institutionalized because they didn’t behave the way society wanted them to. Wildthorn is a story about a girl’s story of how she ended up there, the ignorance of the people who put her there, the torture she had to go through while there and how she manages to escape. Writer Jane England, too, was inspired by a true story she read in the book called Against Therapy. 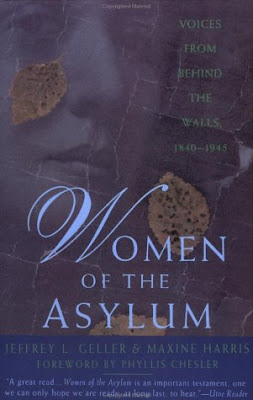 If you enjoy YA books and the subject interests you, I definitely suggest you read Wildthorn. If you’re interested in reading true stories, I strongly recommend the book you see above, Women of the Asylum: Voices from Behind the Walls, 1840-1945.]]>